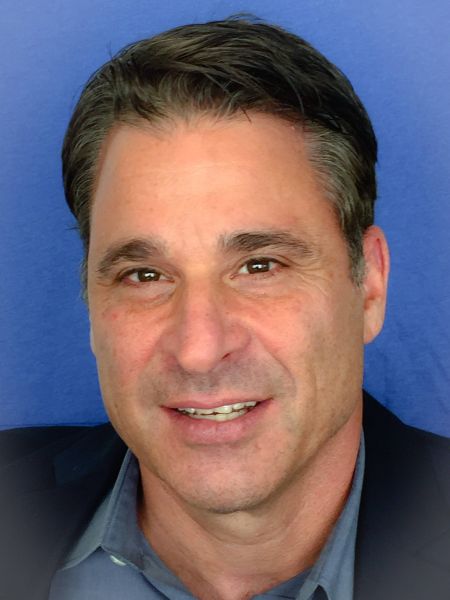 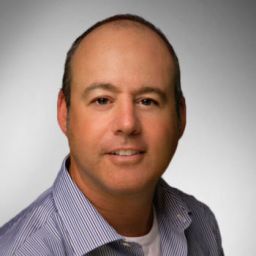 He has worked closely with a wide variety of licensing partners, retailers, and international agents. Mark has been involved in the business of licensing for some of the most recognized properties in film and television.  Theatrical properties such as the Spider-man movie franchise, Ghostbusters, The Smurfs movie and classic, Goosebumps, Hotel Transylvania, Men in Black, as well as licensing for many animated television series, and award-winning shows such as Breaking Bad, Wheel of Fortune and Jeopardy.

Mark has been a frequent speaker at entertainment, licensing and digital conferences worldwide. He has served as a Vice President of the Licensing Industry Merchandisers’ Association (LIMA); Advisor to Casual Connect; Co-Chair of the VRAR Association Content Committee.

Gary is licensed to practice law in California earning his JD from Loyola Law School, Loyola Marymount University.  He has an undergraduate degree from UCLA.

Gary Caplan has played a major role in the business of licensing for over thirty-five years helping to shape and influence the direction the industry has taken. Thanks to the breadth and depth of his work, he is often referred to as “the godfather of licensing.” A pioneer and visionary, Caplan is renowned for his intimate understanding of the business, and his high energy and passion for licensing know no bounds.

Over the years, he has represented some of the most recognizable consumer products brands in virtually every category of licensing, from apparel; to toys; to home furnishings, to stationery and beyond. Early in Gary’s career, the business of licensing was just beginning to emerge as a viable marketing tool. Recognizing a great opportunity, he demonstrated his entrepreneurial drive and his dedication to the business of licensing by founding his own company, Gary Caplan, Inc., a consulting firm specializing in the marketing and management of licensed products.

Gary is a frequent speaker at seminars, universities and trade groups worldwide. He is a founding member of LIMA (Licensing Industry Merchandisers’ Association) and has served two terms on its Board of Directors in addition to a term as the association’s Vice President. As a result of this work, Caplan was presented the “Industry Support Award” from LIMA to recognize his “continual unselfish contribution of time, talent, and energy to all phases of the licensing industry”. In recognition of his achievements and contributions, he was inducted into the prestigious LIMA Hall of Fame joining the ranks of such legendary figures as Jim Henson, creator of the Muppets; William Hanna and Joseph Barbera; Jim Davis, creator of Garfield; Mark McCormack, founder of International Management Group; Charles Schultz, creator of Peanuts; Walt Disney; Pete Rozelle and George Lucas.